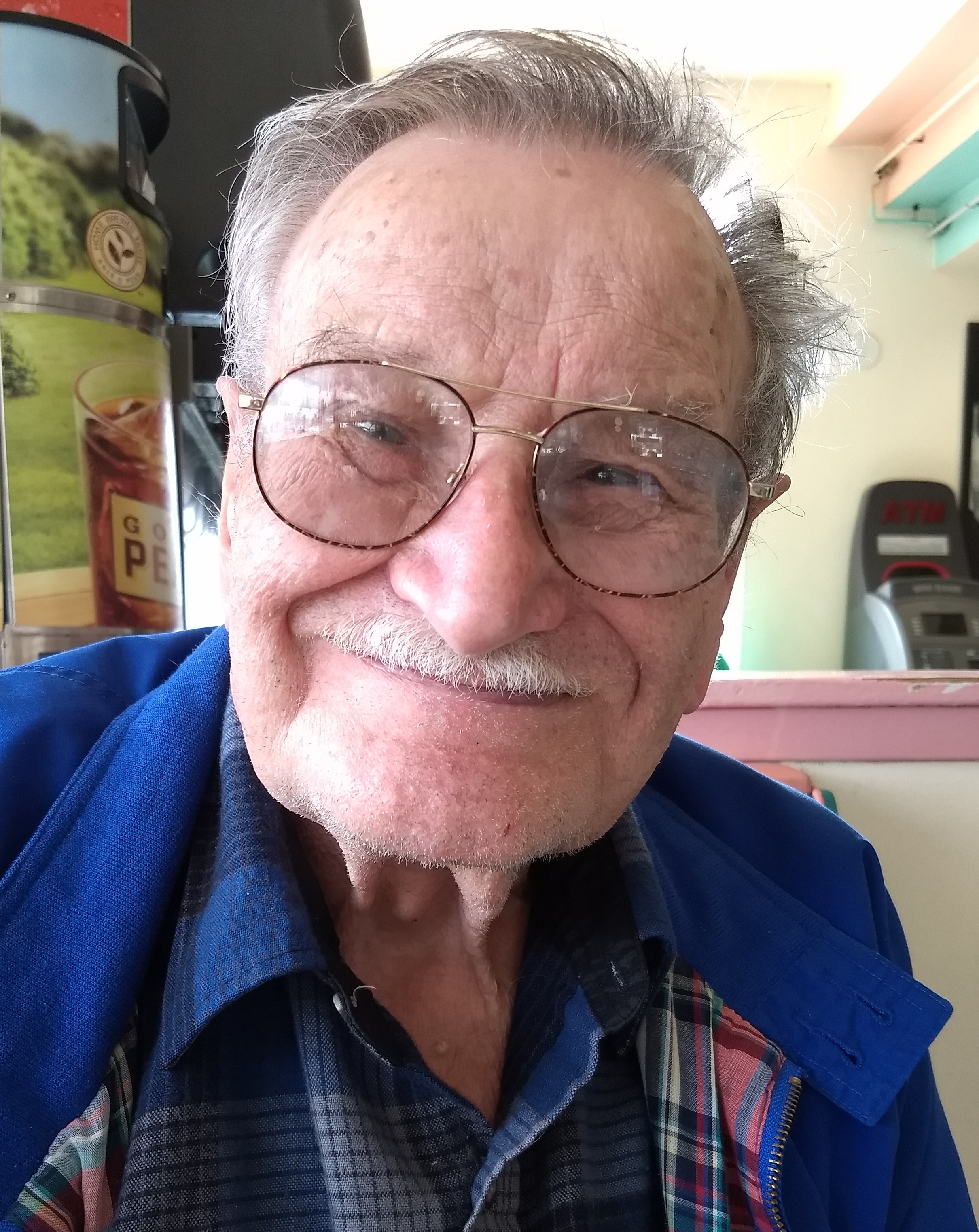 Paul E. Flaming died May 11, 2021 at the age of 94. He was a long time resident of Portland. Paul was a veteran of both WWII and the Korean War. Paul is survived by his children Rebecca, Victor, Roger, and Rhonda and five grand-children, five great-grand-children and Marolyn, his former wife. Paul is preceded by his son, David, his siblings Ted and Anna and his parents Abe and Iris. Paul loved to travel. When he was a young man he had his own plane as well as a Harley Davidson motorcycle. In his later years Paul traveled to all 50 states on his Goldwing motorcycle. Paul also loved to go camping, hiking, and biking. One time he rode bikes with his three sons from Portland to Cannon Beach. Paul loved building things out of wood and built a two story fort for his three sons, a dollhouse for Rebecca, a playhouse for Rhonda, and one year when he was out of work he made each child a wooden toy for Christmas. Paul loved to read the Bible and study scripture. He was a Flaming family and Mennonite historian. He enjoyed cats, ships, airplanes, guns, bicycling, working on projects, his kids and grandkids, as well as reading both fiction and non-fiction. A private memorial service is planned for family.