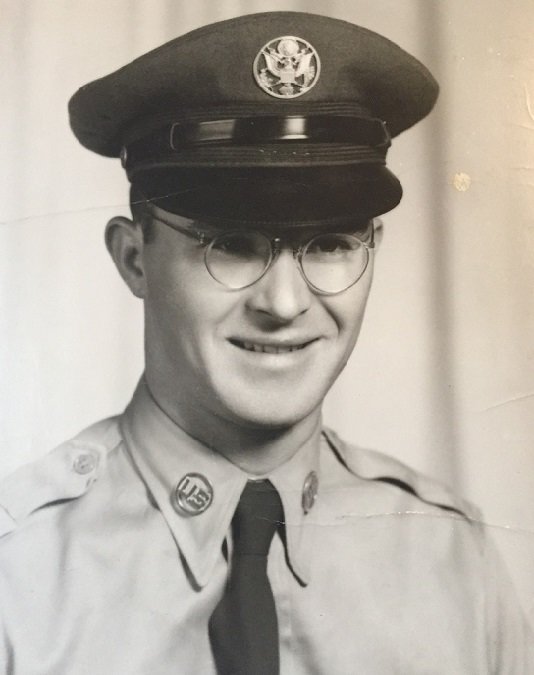 Robert Uhlman passed away on November 26, 2018 at age 91. Bob was born in St. Helens, Oregon to Walter and Thelma Uhlman on November 23, 1927. The family moved to a farm outside of Ontario, Oregon when he was a boy and the farm is where Bob developed his legendary work ethic, along with his appreciation for all the beauty Oregon had to offer. Bob joined the United States Air Force after graduating from high school and often called his time in the service some of the best experiences of his life. Bob married Doris Trimble in 1955 and moved to Portland not long after. He had three children: Patti Jones (Greg Kluthe), Karen Meyer (Jim Meyer) and Shawn Uhlman (Amy Frazier); five grandchildren: Clint Jones (Skye), Ray Meyer (Tiffini), Mitch Jones (Kelsi), Jake Meyer and Cooper Uhlman; and eight great-grandchildren: Madi, Abbey, Jackson, Landon, David, Ailey, Aubrey and Tegan.

Bob was the ultimate jack-of-all-trades. He could create, assemble or fix almost anything - and he had the tools to prove it! His knowledge of, and appreciation for, gardening was almost limitless. Bob grew a wide variety of fruits and vegetables in his garden and would proudly walk through the rows talking about the various plants with his grandsons following close behind. Along with his garden, Bob grew an array of prize-winning lilies.

He was an Oregonian through and through, and was happiest combing Oregon beaches for agates, digging up thundereggs in the high desert or watching hummingbirds while sitting in the backyard. Bob was very proud of his Air Force service and it didn't take much to get him to share stories of his experiences and talk about his beloved B-29 Superfortress.

Bob was preceded in death by his wife Doris, his brothers Walt, Jr., and Terry, and by his granddaughter-in-law Tiffini Meyer.

Bob is survived by his sisters Juanita Eggers of Albany, Oregon and Kathy Uhlman of Hoquiam, Washington, and by his brother Allan Uhlman of Moses Lake, Washington.

In lieu of flowers, the family asks that donations be made to the Oregon and SW Washington chapter of the Alzheimer Association at https://www.alz.org/orswwa

A service will be held Friday, January 11 at Willamette National Cemetery at 2:30 p.m.