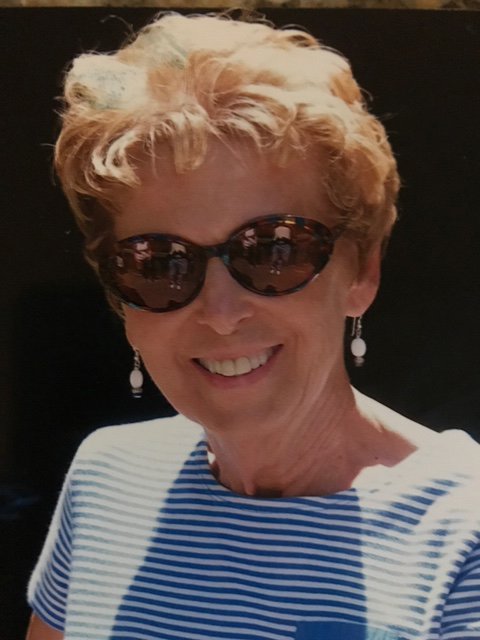 Bobbie Ann Wright of Portland Oregon passed away Sunday the 10th of February at OHSU Hospital.

Bobbie was born in Raleigh North Carolina on October 15, 1931 to Meredith and Grace Ellen. She was the second of two girls after her sister Willa Jean.

Bobbie lived in Raleigh until 1945 at which time her family moved to Washington DC where she attended Elliot Junior high school and then Eastern high school where she graduated in 1950.

Bobbie moved to the Portland area in 1969 where she became a realtor and worked until she retired in 2002.

Bobbie loved to travel, playing bridge with her friends and spending time with family.

She is survived by her daughter Mary Ellen O’Hare of Raymond Nebraska and her sons Jeffrey G. Kaiser of Annapolis Maryland and Richard M. Kaiser of Happy Valley Oregon. She is also survived by five grandchildren.

Family services will be held at a later date.

To plant a beautiful memorial tree in memory of Bobbie Wright, please visit our Tree Store