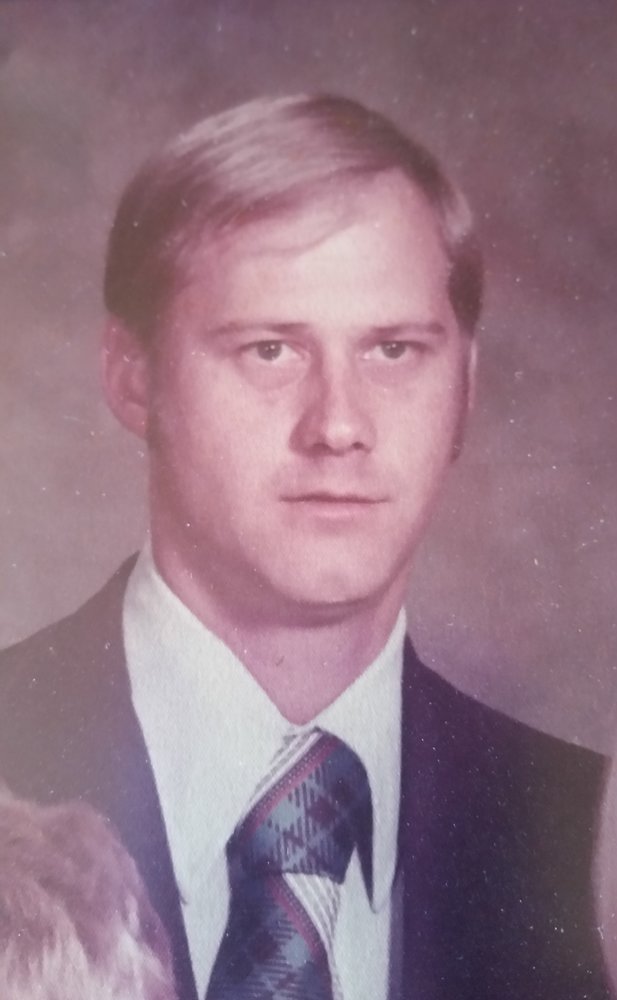 Plant a Tree
Share this Tribute:
Share Obituary:
Share Your Memory of
John
Upload Your Memory View All Memories
Be the first to upload a memory!

John’s parents, John LeRoy and Ruth Irene Benson, raised John in Willmar, Minnesota, along with his younger brother, Richard. He was surrounded by a huge family of grandparents, uncles, aunts and cousins. Everything revolved around family.

John developed his love for hunting by going with his father and uncle on hunting trips. He loved to hunt pheasants, ducks, geese, big game or small. Just loved hunting. John was never without his Black Lab by his side while hunting. John is listed with Boone and Crockett for his record Moose shot in Alberta, Canada. He also loved to fish and caught many salmon, trout, walleye and a very large sturgeon - turning it loose.

John was a member of the Order of the Arrow in Scouting. This led to many outdoor adventures and boating trips in the Minnesota lakes.

John was a member of the National Guard and a sharpshooter also. There were many entertaining stories every summer that came from the two-week Guard Camp activities at the Yakima Firing Center

John also had a fondness for the classic cars. He would often recall his red Chevy convertible with the record player in it. He loved the classic cars and the “muscle” cars of the 60s and 70s.

John owned a cabin on Swift Resv.. near Mt. St. Helens and spent many days and weeks hunting, fishing, hiking, and snowmobiling in the woods. Just put him outdoors and he was happy.

It is strange that John’s work life was spent indoors at a desk. He worked for Sears for about 10 years and then went to work as Vice President at Gevurtz Contemporary Furniture. When he retired, he had more time to do the things he loved to do.

John’s health started to decline, and he spent many years in extreme pain and could no longer do the things he loved doing.

John is survived by his wife of 52 years, Donna Jean (Wilhelm), his daughter Dawne Duncan of Los Angeles, his brother Richard of Kennewick, His sister-in-law Judith Becker (Art) of Boring, OR, and brother-in-law James Wilhelm (LaDonna) of Kennewick, WA. There are also many nieces and nephews.

John passed away on February 27, 2019, at the age of 75, due to complications from the flu, pneumonia, lung cancer and a fractured backbone. He is finally at peace, no longer struggling and out of pain.

John will be laid to rest at Desert Lawn Cemetery in Kennewick, WA. There will be no service as requested.

We love and miss him each and every day.