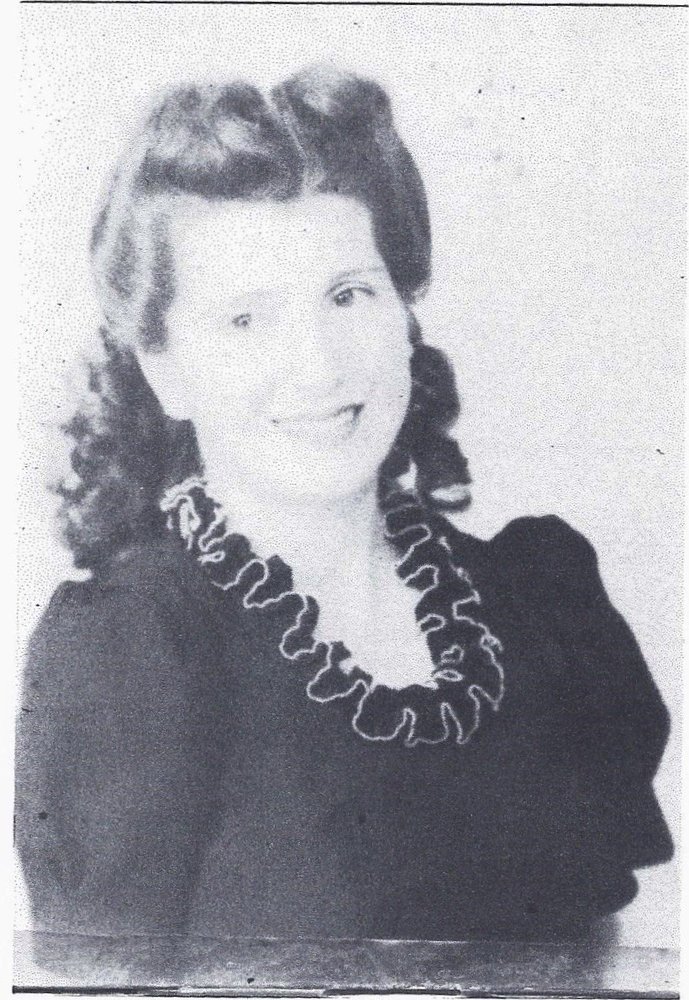 Carmella Stanley passed away on , at the Luminita Garcia Foster Care Facility at .  A service and burial will be held at  on , at Wilhelm’s Portland Memorial Funeral Home, .  Visitation will be held at the funeral home one hour prior to the service.

Carmella was born in to Michael & Consetta DePaola and was raised and educated in the Yamhill, area.  In 1942, Carmella married Frank Wiser, son of Ralph and Catherine (Peterson) Wiser.  To this union, four children were born.  She later divorced and married Ed Harvey.  Her last marriage was to Richard Stanley where they resided in  and and in during the winter months.

Carmella was known for her good cooking, a trait she inherited from her mother Consetta "Grandma" DePaola.  Some of her meals included spaghetti and meatballs, cream of tuna over waffles and hot fudge pudding cake.  She loved visiting and enjoyed her children and grandchildren.  One of her proudest accomplishments was becoming a great grandmother.  Her husband, Dick, loved to cook and entertain family members.  Special memories include family potlucks and dinners where Dick baked large turkeys or made grilled salmon on the barbeque.  Some of the places Carmella traveled to included , , , , and .  She also vacationed in with her husband, Dick, for many years until his death in November, 2011.

Carmella was preceded in death by her parents, Michael & Consetta DePaola; her first husband, Frank Wiser in September, 2005; and late husband, Richard Stanley in November, 2011.

To plant a beautiful memorial tree in memory of Carmella Stanley, please visit our Tree Store
Print
Friday
31
May