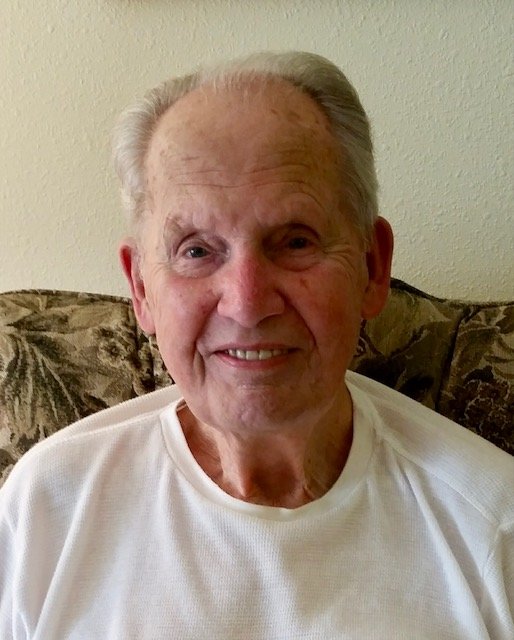 Albert F. Sorg passed away on June 25th, 2019, at his home in Portland, surrounded by family.

He had fond childhood memories of living in Polson Montana, near Flathead Lake.

He attended University of Oregon and Washington State University.

He married the love of his life, Audrey Cora Medhus in 1953.   He had 5 children.  Three from a prior marriage and two following his marriage to Audrey.

Early in their marriage, Al and Audrey owned and operated a variety store in Lewiston, ID.

Upon returning to the Portland area, He worked as an estimator for Carl Schiewe, J.A. Jones and Donald M. Drake Construction companies before starting his own businesses, GenCon and Component Manufacturing.

After retiring from construction he earned his Real Estate license and worked as a property appraiser for both Clackamas and Multnomah Counties.

After retirement, he and Audrey became nationally certified Red Cross volunteers and responded to many disasters nationwide.

He was an amazing man, strong in character and an active, involved father, grandfather and great grandfather. He was caregiver to his wife Audrey following her massive stroke and many other health setbacks.

He loved the outdoors, camping and fishing.

He was always happy and positive. He enjoyed talking to people and showed a sincere interest in their lives and stories.

He was an avid reader, and phenomenal WII bowler.

He was loved by so many and will be truly missed by all.

To plant a beautiful memorial tree in memory of Albert Sorg, please visit our Tree Store