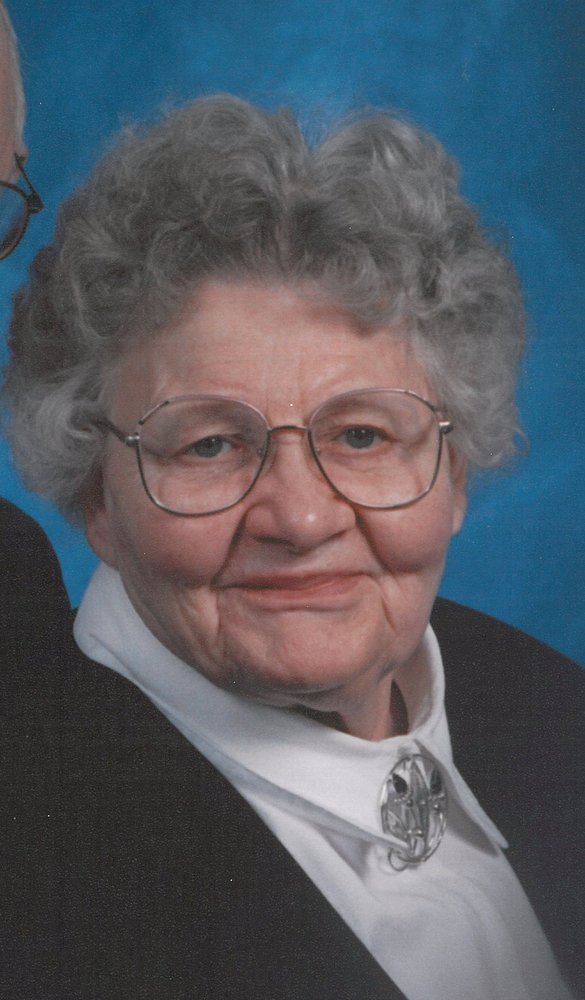 Obituary of Arlowyne A. Anderson

Arlowyne Anderson died June 28, 2019 due to complications from a massive stroke.

Arlowyne was born in Huffton, S.D., to Clarence “Steve” Peterson and Elizabeth Mamie Peterson (Docter). After graduating from the University of South Dakota, she attended the University of Minnesota where she received a Masters in Social Work.

Arlowyne immediately embarked on a career in child welfare working in International Falls, Minn., Aberdeen, Wash., and finally in Fairbanks, Alaska, where she was the director, child welfare. In Fairbanks, she met Lawrence D. Anderson; they married in 1957. To that union son Bruce was born in Fairbanks and daughter Laurie was born soon after the family moved to Portland in 1960.

In Portland Arlowyne was a homemaker, who liked baking, canning and making preserves from her own garden. She was active in her church, Saint Paul Lutheran and attended many concerts and cultural events. In 1976, the family moved to a farm near Beavercreek, Ore. Once on the farm, she and Lawrence attended Trinity Lutheran in Oregon City. In 2007, she and Lawrence moved to assisted living.

She was predeceased by her husband (2009); and is survived by son. Bruce (Kenneth Symington del Canal) and daughter. Laurie (Thomas Hohl).