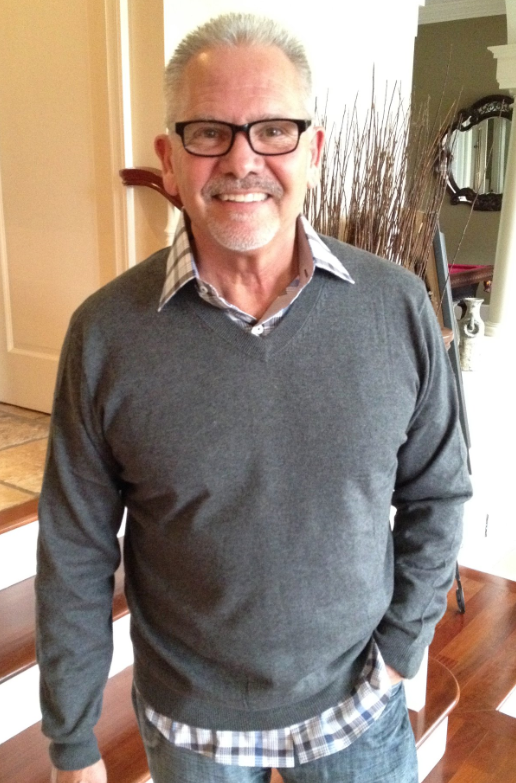 A Man Who Loved People ~

Ronald Roy Long, age 69, died of an acute heart attack on Monday, June 17, 2019 (the day after Father’s Day) in Portland, Oregon, where he had resided for the past 5 years.

We are saddened by this sudden loss of our brother, father, grandfather and friend.
He was, along with his twin brother, Donald, born on March 19, 1950 in Salida, Colorado. While an infant, his family moved to Grand Junction, Colorado, and then moved to Durango, Colorado, at age 12. He graduated from Durango High School in 1968, where he was a star athlete playing football and basketball. He was named “Athlete of the Year” his senior year. He made the Durango Demons proud as he achieved being the leading punter in the nation with an average of 45.8 yards. As a result of his athletic accomplishments, he received numerous full-ride scholarships to colleges and universities across the nation. He chose University of Colorado in Boulder, Colorado.

Shortly after attending University of Colorado, he was injured and through that injury felt the call to go to LIFE Bible College in Los Angeles, CA to prepare for full time ministry. Upon graduation, he served for the next 35 years in full time ministry for the Foursquare
Denomination. Ron’s unique ability to love people was an amazing quality he carried throughout his life. It was said of him, by a strong spiritual leader, that Ron was the only man he knew that could probably hug a fence post and get it to respond. His magnetic ability to love, drew many to him and the Lord. When you parted from his presence, it was not uncommon to hear him say, “I love you, man!”

Some of Ron’s other passions included woodworking and singing. It was a delight to hear he and his twin brother sing together. Their vocal blend melted your heart.

He is preceded in death by his parents, Sam & Rogean Long, and his twin brother, Donald. He is survived by his brother, Gary, his daughter Jodi Beckman (Jonathan), and his son David (Lisa) and grandchildren Taylor, Brandon, Jacob, Meliha, and Vivien.

A memorial service will be held in his honor on Saturday, June 29, 2019 at 2:00 PM at
Bridgeport Church also known as Tualatin Foursquare Church, 18080 SW Lower Boones Ferry Road, Portland, OR 97224. A small reception will follow at the church.

In lieu of flowers, donations can be made to Fellowship of Christian Athletes at FCA.org/Donate