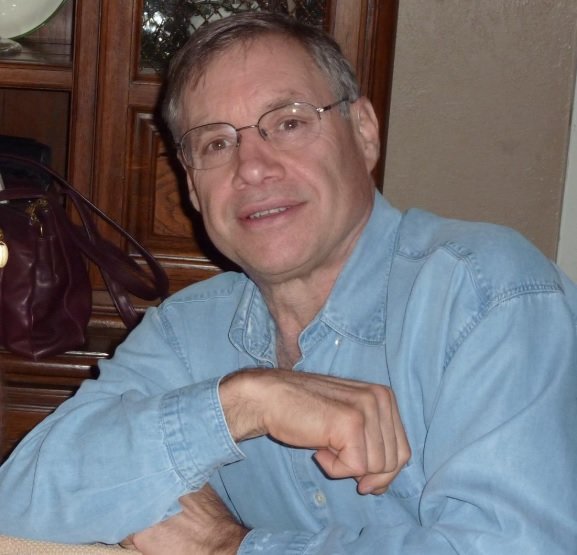 Beloved husband, father, grandfather, and friend to many

Beloved husband, father, grandfather and friend to many, Jerry Richard Keller, of Beaverton, died of a heart attack at the age of 75 on August, 28, 2019. Jerry was born in Portland, Oregon on March 6, 1944 to Roy and Virginia Keller. After serving in Vietnam with the Army’s Red Warriors (1st Battalion 12th Infantry Regiment) and two early marriages, Jerry met Cherie, the love of his life. Together they raised their four children and enjoyed over 40 years of family life.

Starting out in the family’s bar business, by his late 30s Jerry was able to devote himself to his true passion, flying. A jet and helicopter pilot for corporate clients, Jerry flew for 35 years until he was sidelined by his cardiac condition. Determined not to sit around feeling sorry for himself, he spent the next 12 years taking care of his health and extended family, serving as baby whisperer, handyman for anyone who needed it, first responder when anyone was in trouble, and beer man for the Hillsboro Hops and other area venues.

While Jerry enjoyed fast cars, coin, stamp and basketball card collecting, inventorying and fixing things, genealogy, Red Warriors reunions, setting up beer concessions with his buddy Bill Palmer, and, of course, flying, his primary joy was in helping people. No task was too big or too small for Jerry, and he stayed calm in any emergency. He had a gift of gab and a greater gift of giving himself. He showed his love and admiration by giving of his time and his tools.

Jerry is remembered as a master of following his passions, giving back, and celebrating the moments he had with family and friends.

Memorial donations in Jerry’s honor may be made to a veteran’s service organization of your choice or the American Heart Association.

To plant a beautiful memorial tree in memory of Jerry Keller, please visit our Tree Store