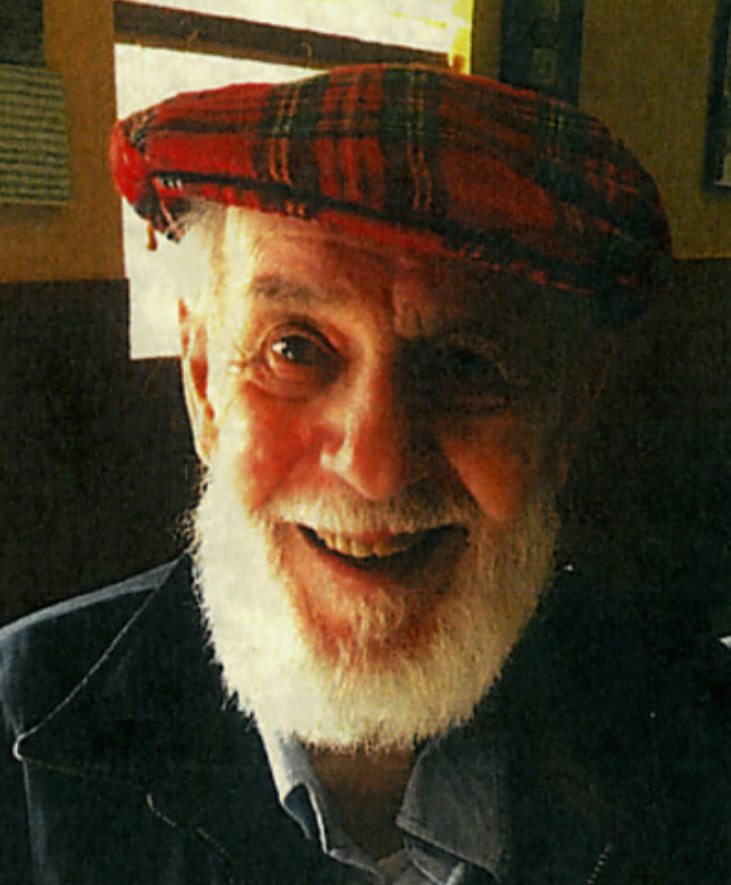 " Those we love don't go away,

Unseen, unheard, but always near.

Bill Stewart was born on December 7, 1929, in Springfield, IL. He passed away Wednesday, August 21, 2019, at his home in Milwaukie, OR, surrounded by his loving family. He was 89 years young!

As a child, Bill lived in Illinois and Indiana, moved out west to California, and then a few years later settled in Phoenix, AZ. He attended Phoenix Union High School and Phoenix Tech, graduating in 1948. In 1950, he married his wife, Margaret, and together they raised four wonderful children. He began working right out of school at Reynolds Metals Company in 1948 as a Machinist Tool and Die Maker. Later, while working at Reynolds, he also attended Phoenix College part-time, earning his Associate in Arts Degree in 1975.

Bill worked at Reynolds Metals for 32 years, and retired in 1980 at the young age of 50! He then worked with the Reynolds Metals International Branch, working in Cairo, Egypt, for 6 months. He saw the Sphinx, the Nile River, and played golf on a couse near the pyramids. After working in Egypt, Bill, his wife Margaret, and daughter Mary had the pleasure of traveling to Europe, for coffee on the Eiffel Tower, a visit to Mad Luwig's Castle, and on to London, England, to see Big Ben and the Tower of London.

After those great adventures, they returned to Phoenix, AZ, and a few years later Bill and Margaret moved to Prescott, AZ, where they lived for more than 25 years. After the passing of his wife, Bill moved to Surprise, AZ, where Mary was blessed to have him live with her. They moved from Arizona in 2018 to Milwaukie, OR, and were both happy to be closer to their loving family.

Bill loved to play golf at Thunderbird Country Club; he also worked as a Ranger at the Phoenician Golf Couse and at the Arizona Biltmore Golf Course. He played with the Antelope Hills Mens Golf Club in Prescott, AZ, where he was on the Mens Club Board of Directors; in 1993, he was proud to be the President of the Mens Club.

He loved being with his family and friends. Bill was a happy, caring, loving man. He will be missed by all, but will live in our hearts forever.

Bill is predeceased by his wife Margaret, sister Wanza, and brother-in-law Carl Harbit.

To plant a beautiful memorial tree in memory of Bill Stewart, please visit our Tree Store