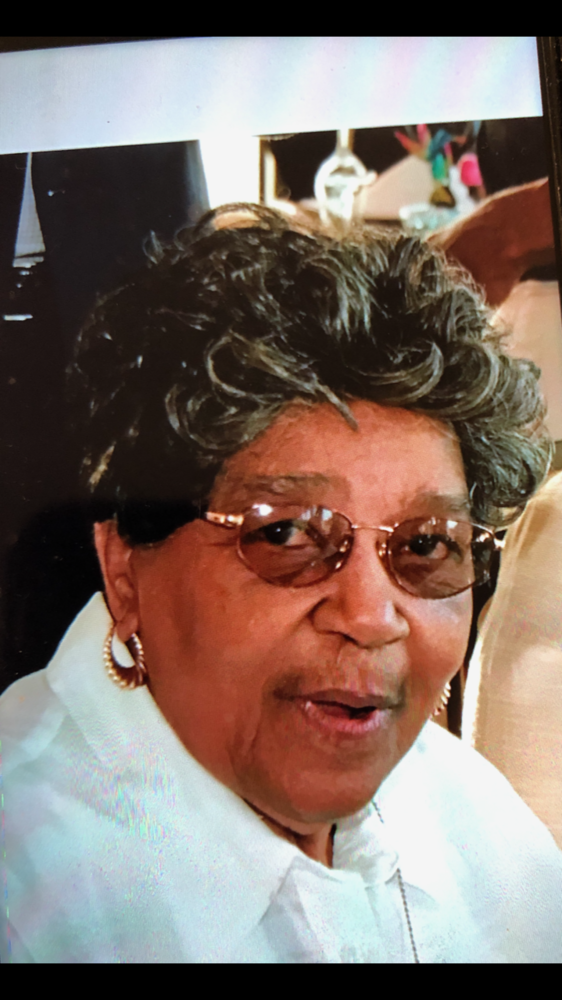 Plant a Tree
Share this Tribute:
Share Obituary:
Share Your Memory of
Mary
Upload Your Memory View All Memories
Be the first to upload a memory!

Mary Louise Bowles was born to the late Oliver Martin and May Belle Allen Martin in Tuscaloosa, Alabama on August 25, 1928. After losing her mother to illness at a young age and being reared by her father, Aunt Grace and Aunt Georgia, she quickly learned that it would be through Jesus that all things would be possible.

She attended grammar school and Stillman College before traveling to Portland in 1954, where she married the late Willie S. Bowles. After receiving her Education degree at Portland State University, she taught several grades at King Elementary and worked in the computer lab until she retired. Her other accomplishment was helping her husband pursue his dream of becoming an entrepreneur, which resulted in him opening two businesses with a partner in North Portland.

For many years, her daily routine was to start the day making sure her children were fed and ready for school before heading to King Elementary to work with her students. Her concern for children became evident. Her mission was to ensure that her biological as well as adopted children inside and outside the classroom had what they needed to succeed. She didn’t have any problem advocating for them. Like most moms, her day wasn’t over after work. Once she arrived home, she made sure everyone was fed, chores, homework done, and school clothes ready for the next day. If there were any disciplinary problems she would handle those as well. On weekends she usually went to the market, did the girls hair, cut the boys hair, and made sure everyone’s clothes were ready for church. Dad shined our shoes.

During vacation time she and dad made sure we stayed connected to family. They drove 3 days and 3 nights back to Alabama every summer for many years. The road trips were not only a vacation but a lesson about life and spending time with extended family.

After her husband passed in 2006 she slowed down but continued her studies. She was an advent reader of medical books, journals and articles, and would research any ailment or drug prescribed to the family. She loved traditional Sunday dinners, holidays like Easter, Mother’s Day, Thanksgiving, and Christmas. She had a large collection of favorite cards and would read them like they were new. Her favorite passages and scriptures stayed in her wallet and her favorite cross was always on her neck.

When she was no longer able to stand over the stove, we prepared meals, ate with her, and left food for her to eat during the week. She was a good cook and coach. Usually she sat in her kitchen chair coaching her cooks and helping when possible. Sitting in the chair also gave her time to reflect and share her wisdom with anyone who came through the door. Even though she ate sporadically, she enjoyed the smell of home-cooked food and seeing extended family.

She never took her life expectancy for granted. She used to say “every day is my birthday because I am still here”. Her faith was steadfast and kept her going throughout her illness. She never removed her favorite cross and could be seen holding it while in prayer. During her transition she spoke of deceased friends, family and places unknown to us. She mentioned “there are so many doors to go through”.