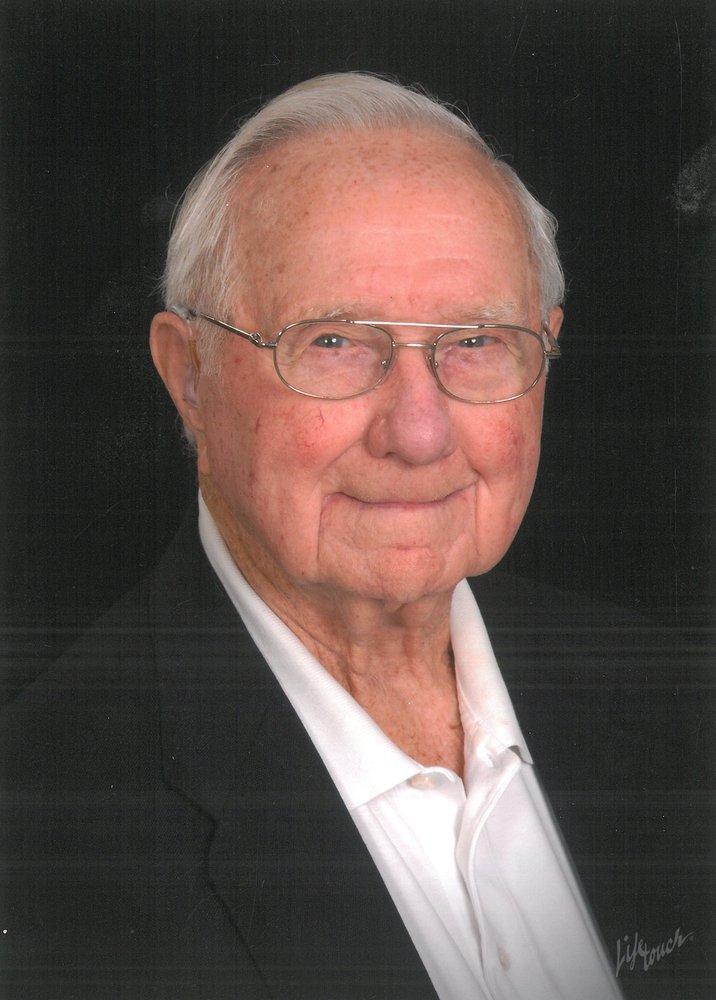 Bill Altig was born in Winner, South Dakota on Sept. 30, 1917, making him 102yrs. He was one of 5 siblings. His father passed away when he was around 3. Bill had 9 children with his wife Lavonne. Later he had three stepchildren with Michaelina, then marring Leatice acquiring 2 more stepchildren.

Bill golfed way into his 90’s. He was famous in S.D as a basketball player. His number was hung in the Corn Palace. His reputation as a high scoring bowler made him a desirable team member. He was a Trailblazer fan as well as all the golf tournaments and anything on the Sports Channel.

He was sought after by the ladies as an excellent dance partner.

He served his country during WWII in the Merchant Marines.

Bill had diverse experiences in the employment field: a farmhand, a miner in Jordan Valley, a welder for huge chains on ships, and a reliable carpenter; building several houses in Alaska as well as his own home. He was employed by Schommer and Sons.

Mastering the computer in his late 90’s was just a natural event for Bill.

Bill was generous with his kindnesses and extremely grateful when any kindnesses came his way. His cat Chloe was a rescue cat that  gave him many years of enjoyment. Someone once said of Bill “He was a Man’s Man.”

In lieu of flowers

Please consider making a Donation to: